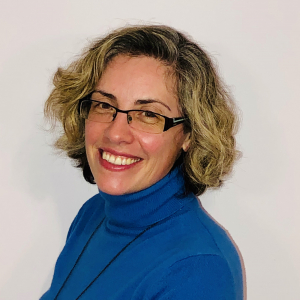 
Marianna Obrist is Professor of Multisensory Interfaces and, before joining UCL, she was head of the Sussex Computer Human Interaction (SCHI 'sky') Lab at the School of Engineering and Informatics at the University of Sussex. Her research ambition is to establish touch, taste, and smell as interaction modalities in human-computer interaction (HCI). Her research is mainly supported by an ERC starting grant. As part of her research, she developed a novel scent-delivery technology that was exhibited at the World Economic Forum (WEF) 2019 and 2020 in Davos. Supported by an ERC proof-of-concept, this technology is now commercialised through OWidgets Ltd, a University start-up she co-founded in 2019. Before joining Sussex, Marianna was a Marie Curie Fellow at Newcastle University. She was selected Young Scientist 2017 and 2018 to attend the WEF in China, and become an inaugural member of the ACM Future of Computing Academy (ACM-FCA) in 2017. More recently, Marianna was appointed as a Visiting Professor at the Burberry Material Futures Research Group at RCA and spent the summer 2019 as a Visiting Professor at the HCI Engineering Group at MIT CSAIL. More details on her research can be found at http://www.multi-sensory.info 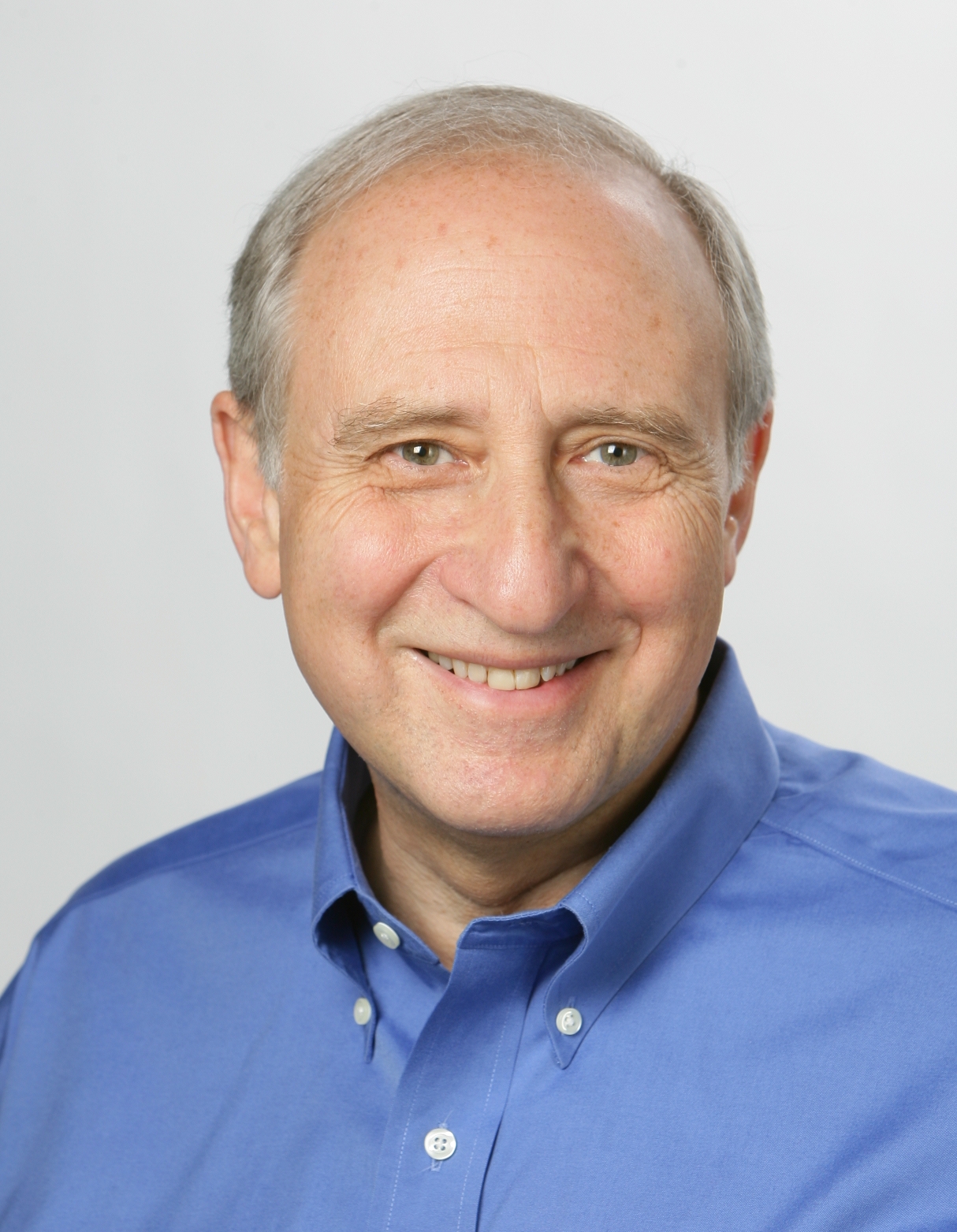 
Ben Shneiderman (http://www.cs.umd.edu/~ben) is an Emeritus Distinguished University Professor in the Department of Computer Science, Founding Director (1983-2000) of the Human-Computer Interaction Laboratory (http://hcil.umd.edu), and a Member of the UM Institute for Advanced Computer Studies (UMIACS) at the University of Maryland. He is a Fellow of the AAAS, ACM, IEEE, NAI, and the Visualization Academy and a Member of the U.S. National Academy of Engineering, in recognition of his pioneering contributions to human-computer interaction and information visualization. His widely-used contributions include the clickable highlighted web-links, high-precision touchscreen keyboards for mobile devices, and tagging for photos. Shneiderman’s information visualization innovations include dynamic query sliders for Spotfire, development of treemaps for viewing hierarchical data, novel network visualizations for NodeXL, and event sequence analysis for electronic health records. Ben is the lead author of Designing the User Interface: Strategies for Effective Human-Computer Interaction (6th ed., 2016). He co-authored Readings in Information Visualization: Using Vision to Think (1999) and Analyzing Social Media Networks with NodeXL (2nd edition, 2019). His book Leonardo’s Laptop (MIT Press) won the IEEE book award for Distinguished Literary Contribution. The New ABCs of Research: Achieving Breakthrough Collaborations (Oxford, 2016) describes how research can produce higher impacts. His forthcoming book on Human-Centered AI, will be published by Oxford University Press in January 2022.. 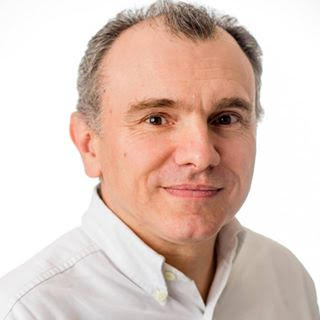 Professor at King's College of London

Vice-Dean (Enterprise and Engagement) and Head of the Cybersecurity Group

Luca Viganò is Professor at the Department of Informatics of King's College London, UK, where he heads the Cybersecurity Group. His research focuses on formal methods and tools for the specification, verification and testing of cybersecurity and privacy. He is particularly interested in formal analysis of socio-technical systems, whose security depends intrinsically on human users, and of cyber-physical systems, where one needs to explicitly consider the underlying physical processes. He also works on explainable cybersecurity, where, in addition to more formal approaches, he has been investigating how different kinds of artworks can be used to explain cybersecurity and how telling (i.e., explaining notions in a formal, technical way) can be paired with showing through visual storytelling or other forms of storytelling. He is Global Envoy for King’s College London and Vice Dean (Enterprise& Engagement) of the Faculty of Natural & Mathematical Sciences. 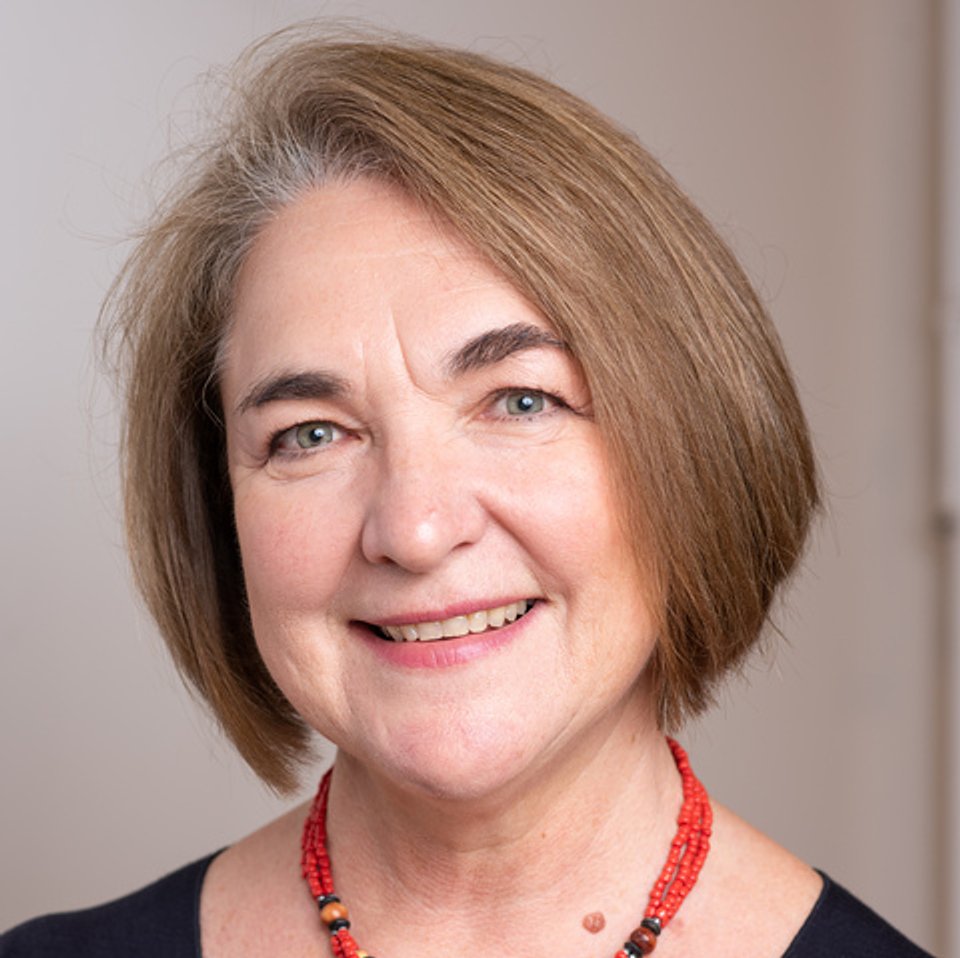 
Geraldine Fitzpatrick is Professor of Technology Design and Assessment and heads the Human Computer Interaction Group at TU Wien. She is also an ACM Distinguished Scientist, IFIP Fellow, and IFIP TC-13 Pioneer Award recipient. Previously, she was Director of the Interact Lab at the Uni of Sussex, User Experience consultant and Senior Manager at Sapient London, and Snr Researcher at the Distributed Systems Technology Centre (DSTC) and Center for Online Health in Australia. She also has a healthcare background and has been in charge of various hospital departments including ENT operating theatres, as well as setting up a private practice. Her research is at the intersection of social and computer sciences to support social interaction using mobile, tangible and sensor-based technologies in everyday contexts, with a particular interest in supporting collaboration, health and well-being, social and emotional skills learning, community building and active engagement for older people. She has a published book and over 200 refereed journal and conference publications in diverse areas such as HCI, CSCW, health informatics, pervasive computing. She sits on various international advisory boards and review panels, and serves in many program committee/chair roles for various CSCW/CHI/health related international conferences, most recently general co-chair for CHI2019 and papers co-chair for CSCW2018. In 2018 she completed a Masters in Applied Positive Psychology and Coaching Practice. 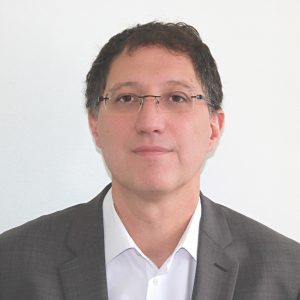 
Dr. Philippe Palanque is Professor in Computer Science at the University Toulouse 3 "Paul Sabatier" and is head of the Interactive Critical Systems group at the Institut de Recherche en Informatique de Toulouse (IRIT) in France. Since the late 80s he has been working on the development and application of formal description techniques for interactive system. He has worked for more than 10 years on research projects to improve interactive Ground Segment Systems at the Centre National d'Etudes Spatiales (CNES) and is also involved in the development of software architectures and user interface modeling for interactive cockpits in large civil aircraft (funded by Airbus). He is also involved in the research network HALA! (Higher Automation Levels in Aviation) funded by SESAR programme which targets at building the future European air traffic management system. The main driver of Philippe's research over the last 20 years has been to address in an even way Usability, Safety and Dependability in order to build trustable safety critical interactive systems. As for conferences he is a member of the program committee of conferences in these domains such as SAFECOMP 2016 (35th conference on Computer Safety, Reliability and Security), DSN 2014 (44th conference on Dependable Systems and Networks), EICS 2016 (23rd annual conference on Engineering Interactive Computing Systems) and was co-chair of ACM CHI 2014 (32nd conference on Human Factors in Computing Systems).